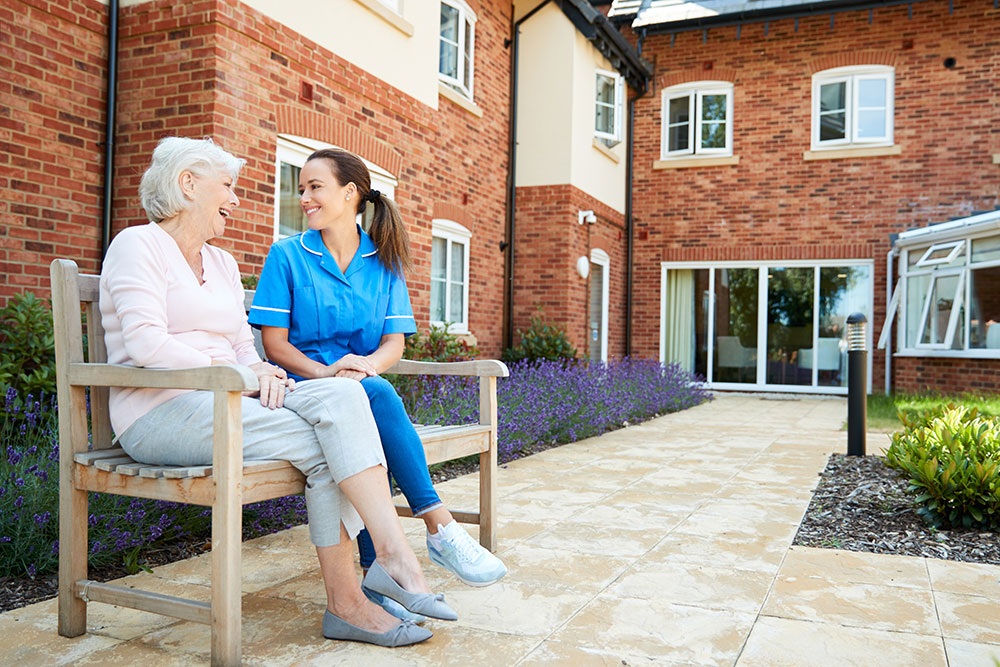 In today’s day and age, almost everyone uses the internet to help handle their daily needs, most especially older adults. In fact, surveys revealed that seniors spend 57% of their daily time online, scouting for discounts and looking at articles about retirement and senior life.

This means that there’s really a huge chance that seniors or their family members will first do an online search for possible senior living communities for themselves or their loved ones, right? So if you’re not investing in the best digital marketing services to make your senior living website stand out, then what are you doing?

Luckily, it’s never too late to amp up your marketing strategies and turn to the digital side to improve your business. One such company that can help you navigate the whirlwind industry of digital marketing is Salt Rank.

Whether yours is an assisted living community, independent living, memory care, or retirement facility, Salt Rank is your go-to company for all your digital services needs, and here’s why!

It’s hard enough to build a business and maintain its day-to-day operations without piling in the tedious job of marketing your services. And we all know how important the marketing aspect is to a business.

Businesses grow and expand with the right advertising techniques created by an expert marketing team or agency. One such strategy that you should not ignore if you want a successful business in the 21st century is digital marketing.

Digital marketing strategies can help your senior living community get its much-needed presence online to advertise the community itself and the services it provides.

Furthermore, digital marketing is the best modern way to reach a wider audience and showcase how you can help seniors get the highest quality of life they deserve. Some of the important reasons why your senior care facility needs the best digital marketing services include:

Lastly, digital marketing is one of the surest ways to bring in a good ROI so your business can continue serving the lovely seniors in your community.

There are tons of different digital marketing techniques that exist, from lead generation to PPC marketing strategies. So, of course, there’s a different course of action for each business. After all, there’s no one-size-fits-all solution when it comes to marketing.

But with the assistance of a digital marketing team with expertise in the senior living industry, then you can rest assured that every advertising tactic implemented will yield the best results for your business.

For instance, Salt Rank has already handled and helped a considerable amount of senior living communities to gain traction in the online world.

Moreover, we have ample experience in marketing all kinds of senior living facilities一from memory care to rehabilitative services for elderlies. As a result, Salt Rank already knows what works for your specific audience and what methods can effectively boost the right traffic and turn it into sales.

Some of the digital marketing services Salt Rank currently implements into the senior living communities we work with include:

Of course, it goes without saying that all these services come with foolproof long-term strategies and management to keep the digital traffic going. 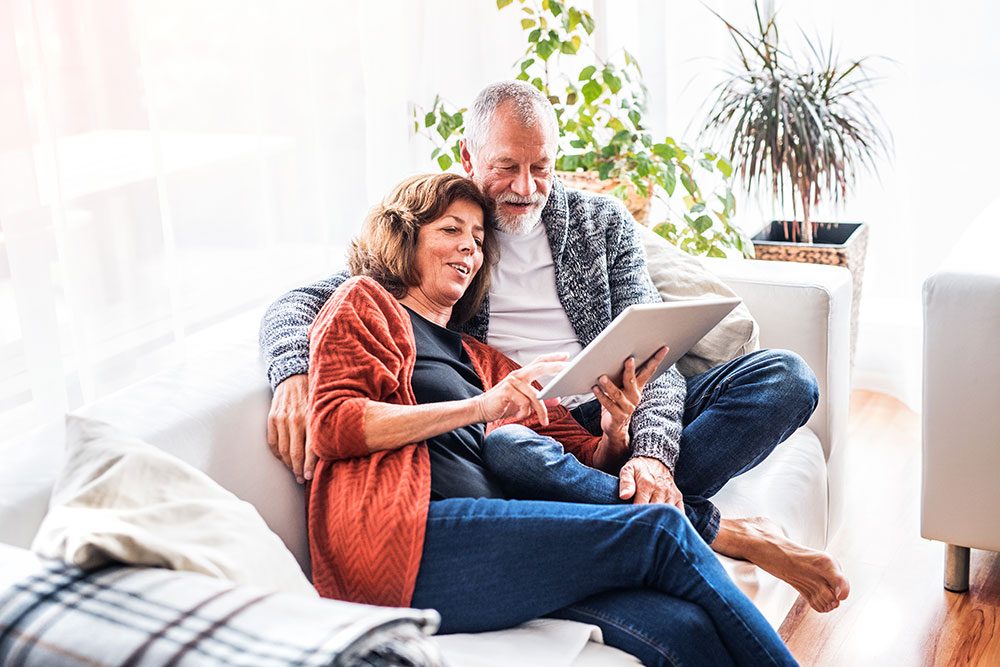 Many adults turn 65 each day and search “assisted living near me” or “independent living in Kansas City.” Each day is a golden opportunity to gain traffic and customers, so make sure to get your hands on the best team of marketers to handle your digital marketing service needs.

Choosing a dedicated marketing agency is of vital importance. With hundreds out there, here’s what makes Salt Rank unique and trustworthy.

1. Expertise in the Senior Living Industry

We operate based on the decades of experience we have gained from working with numerous senior living facilities. So it’s safe to say that we know what works and what doesn’t for your target audience.

Our team consists of the most reliable and dedicated web developers, SEO strategists, content writers, and marketers.

Whether you are a start-up or an SMB, we will deliver an enterprise-level solution to your digital marketing problems and needs.

Our team strives to actually make things happen. We are driven by solid leads and improved ROI, as well as seeing your senior community grow both online and offline.

5. Cost-Efficient Without Sacrificing the Quality

We were once an up-and-coming business as well, so we know the struggle. That’s why we provide quality services at an affordable price.

Stand above your competition by getting the best digital marketing services from the best team in Kansas City! 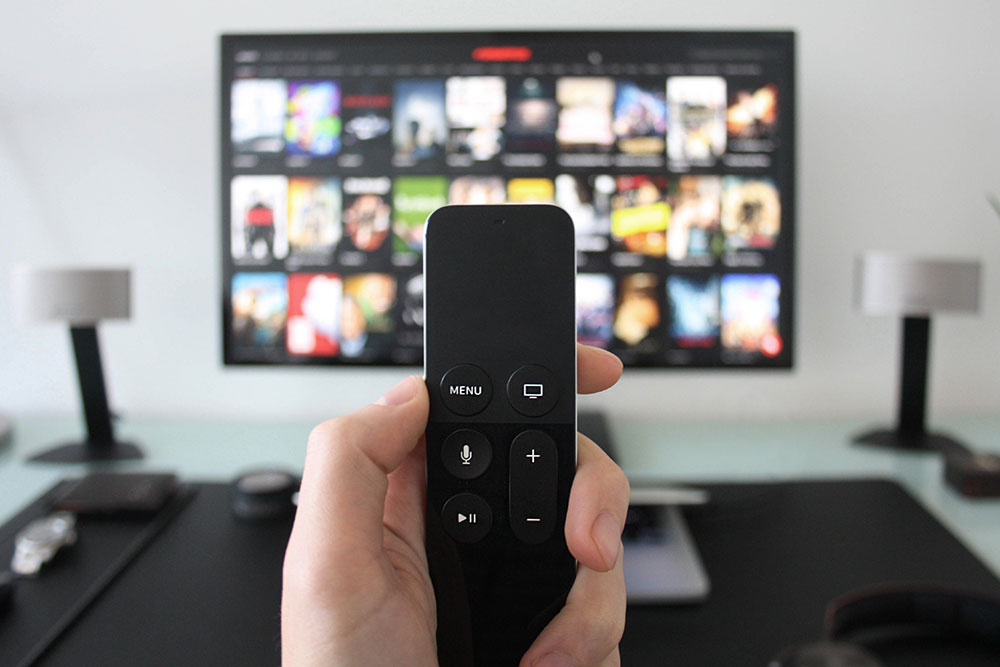 With the constant development in technology, there ought to be a continuous evolution in the world of digital advertising as well. Marketers, as well as every SEO company in Kansas City should be on the lookout for the best traditional and digital marketing techniques to reach their very diverse audience.

With the “new normal” still in effect, a new way of advertising has risen in the form of connected TV commercials. This technique is now the current hype in the business and digital marketing world due to its convenience and advertising capabilities.

Granted, the tech behind connected TV has been with us for many years now, but it is not until later that many businesses discovered its power of advertising.

Get into the bandwagon and discover why your company needs CTVs (Connected TV Commercials) as a marketing tool. Here is everything you need to know about connected TV commercials and how they can help your business grow and thrive.

What is Connected TV?

Connected TV or CTV simply refers to a television that has the ability to connect to the internet to support video content streaming. This includes your flat-screen smart TVs, Apple TVs, Xbox, and Playstation.

Now when CTV is in play, then the acronym OTT is just around the corner. OTT or Over-The-Top refers to the delivery of any content from the internet to the connected TV.

There’s no need for users to subscribe to a traditional cable system or satellite provider when there’s OTT. Instead, users can easily stream and watch content via the internet, which is usually more affordable and often free.

Some examples of OTT content that you probably already encountered and even use includes movies and tv shows you stream from Netflix, Disney+, Amazon Prime, and Hulu.

Another excellent example of OTT but in the form of a message application is WhatsApp. It utilizes the internet for users to send messages with one another instead of a mobile texting plan.

How Does It Work as an Advertising Tool?

So how does CTV and OTT technology have anything to do with advertising? Well, it kind of works the same way as with traditional TV commercials, where after a few minutes of watching a specific drama show, a bunch of commercials and advertisements will stream on your tv.

How Does it Differ from the Traditional TV Commercial?

Besides the delivery method, CTV commercials are much, much more effective than traditional TV commercials for many reasons. Here are just some of them.

As of 2019, marketing studies revealed that 60% of households in the US own a CTV and enjoy content delivered by OTT services, like Netflix. The percentage of CTV owners is expected to reach 75 to 80% this year, which leaves only a few people viewing ads through paid TV cable, antenna, and satellite providers.

Additionally, Millennials are reported to be the biggest fans of CTV and OTT content, especially those made by Netflix, Hulu, and Amazon. So if your primary target audience is Millennials, then it’s time for you to invest in an SEO company in Kansas City and try out CTV ads now!

Connected TV advertisements can target a specific audience, thus allowing your ads to be viewed by the right users and increasing your ROI.

For example, if your target is sports-related users, then you can pay for major sports networks, like ESPN, to run your ad during a live sporting event that they’re televising. This ensures that your ad will definitely reach its target audience, plus you will know how many viewers actually viewed the ad and let it run its course or skipped it.

Additionally, CTV can target viewers the same way as websites and social media platforms do. You can target specific audiences by using the data of the OTT apps they use and the content they view. 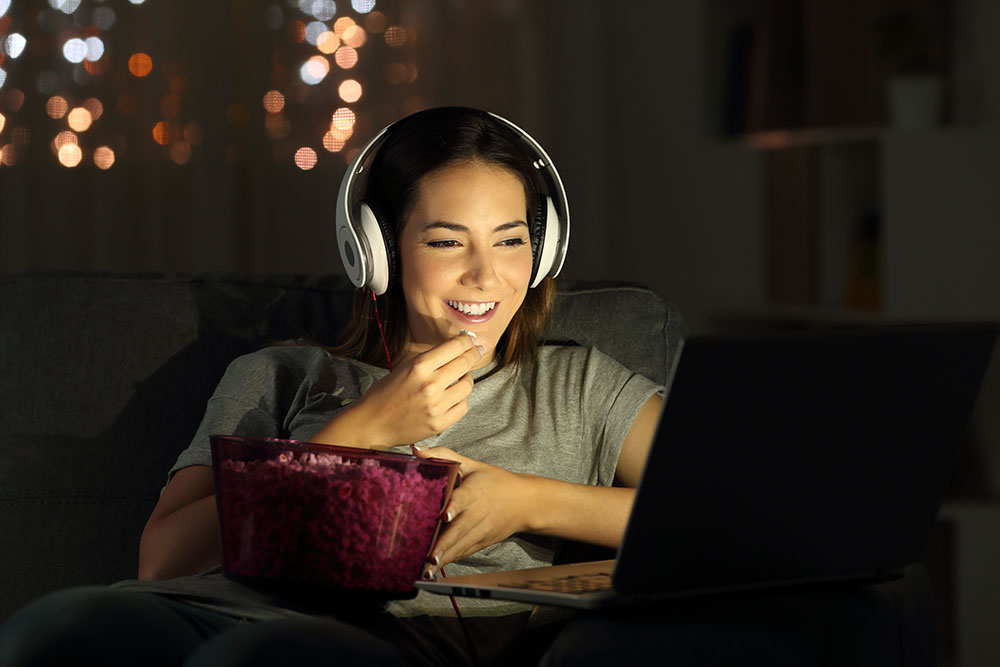 One of the best advantages of CTV ads compared to linear TV is that viewers don’t mind the video advertisements in their CTVs because they’re more invested in the content they’re watching.

Studies revealed that a considerable percentage of people don’t mind sitting through a video ad to continue watching their show, no matter where the ads start rolling (pre-roll or mid-roll advertising).

Furthermore, studies found that many people feel that “these ads are a fair price in exchange for the free and low-cost content in CTVs.”

Lastly, CTV advertisements have more interactive video ad formats than traditional tv commercials. For example, users have the option to skip it, not view, or click a link that would direct them to the business’s landing page if they liked what they saw in the ad. Some format examples of CTV ads include:

Lastly, CTVs commercials feature real-time performance tracking. Unlike its traditional counterpart, CTV ad metrics can actually tell you how much traction and engagement your ad gathered, not just how many times it was loaded.

Moreover, it allows marketers to view user insights valuable to their future ad campaigns, such as user geography, demographic, and devices connection.

The bottom line is that connected TV commercials can play a massive role in the success of your brand awareness campaigns, user conversions, and growth of your business.

Salt Rank is a trusted SEO company in Kansas City. If you’re ready to start discussing CTV commercials as a potential marketing strategy for your business, get in touch with us today!

Let’s talk about your business

Please let us know how we can help your business. You can shoot us an email, call us, or connect with us via Social Media. 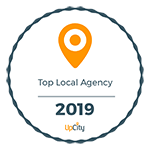 Our internet marketing services allow businesses to spend their marketing budget efficiently, present themselves professionally, and gain the momentum they need to grow quickly and effectively. Read more about Salt Rank 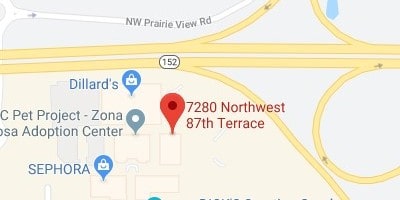